Our blog
Home › how › What Is Air Pollution? How to Measure Air Quality? 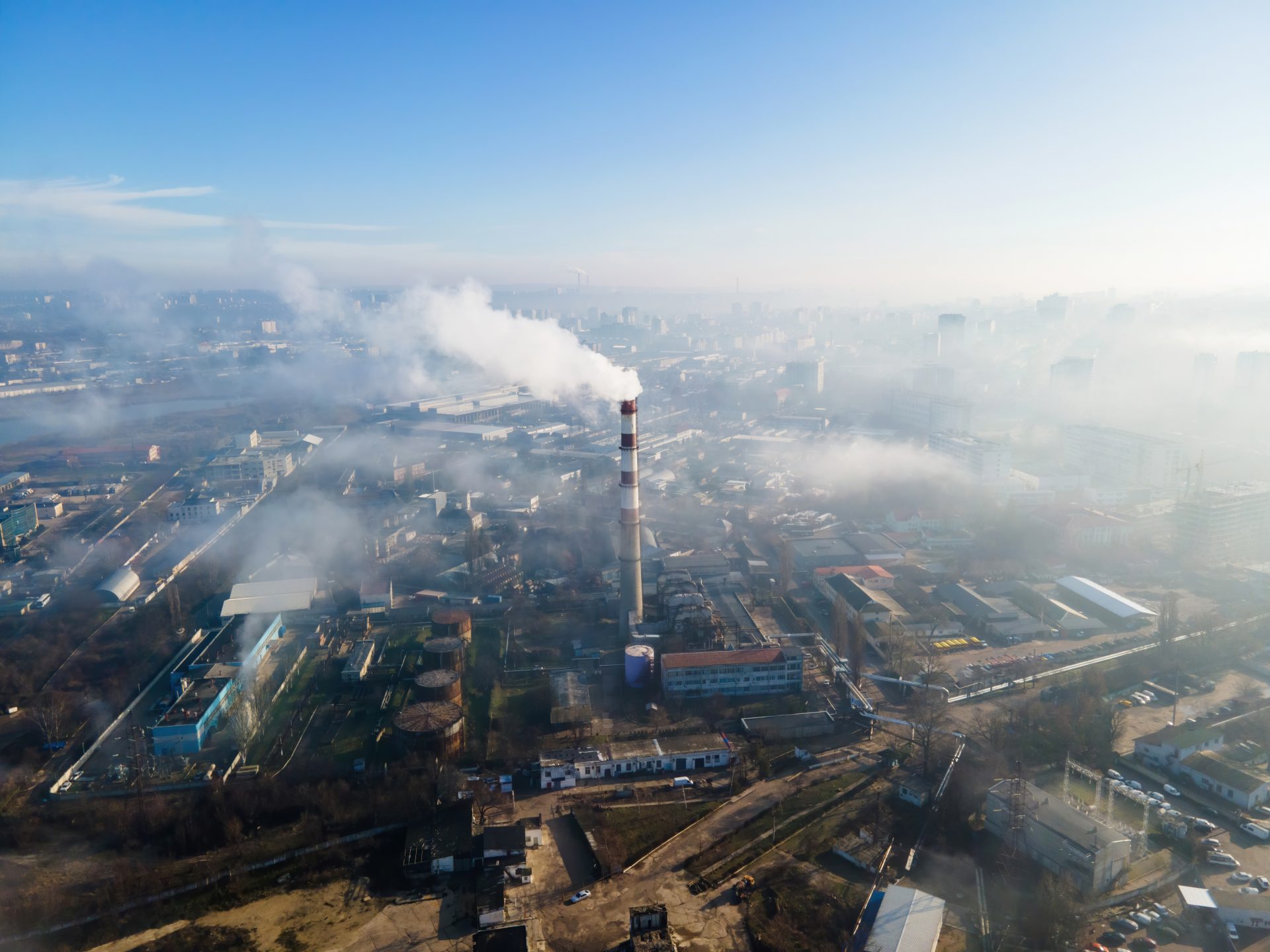 What Is Air Pollution? How to Measure Air Quality?
28 September 2021 |By: kboxsolutions |In: how, what | Tags: air pollution, air quality, air quality index | No comments |

Air quality indicates how clean and healthy the inhaled air is. Air pollution refers to the release of pollutants into the atmosphere that are harmful to human health and the planet. According to the World Health Organization (WHO), air pollution is the cause of death for about 7 million people worldwide each year.

Air pollution is the ratio of gases and small particles suspended in the air to clean, breathable air consisting of oxygen, nitrogen, and argon. Effects of air pollution on human health depends on the amount of pollutants in the air, how long the person is exposed to these pollutants, as well as the person’s health conditions, age, and genetic background. Children, elderly people, and people with chronic health problems such as diabetes, heart, or lung disease are more vulnerable to the health effects of air pollution. It is recommended to use air purifier air conditioner types in the homes of especially people who have respiratory health problems.

Air quality is a measure of how clean or polluted the air is. It is important to track air quality because polluted air is very dangerous for both human and environmental health.

Air quality is measured by the Air Quality Index (AQI). The Air Quality Index is a method of showing changes in the amount of air pollution between 0 and 500 units. Although they are not visible to the naked eye, thanks to air quality measurement, the amount of particles and gases in the air can be determined and necessary precautions can be taken.

What Is Air Pollution?

A physical, biological, or chemical change in the air can be defined as pollution. When any toxic gas, dust, or smoke enters the atmosphere, it contaminates the air, making it difficult to breathe for plants, animals, and people.

The healthy breathing of living creatures depends on certain levels of gas mixing in the air. The fact that one of these gases is high or low also leads to air pollution.

The ozone layer, which is very important for the existence of ecosystems on the planet, is thinning due to increased pollution. Today, global warming, which is a direct outcome of the increasing gas imbalance in the atmosphere, poses serious threats.

Air pollution can be caused by either primary or secondary sources. Pollutants that are a direct result of the process are referred to as primary pollutants. Sulfur dioxide gases emitted from factories are examples of primary pollutants. 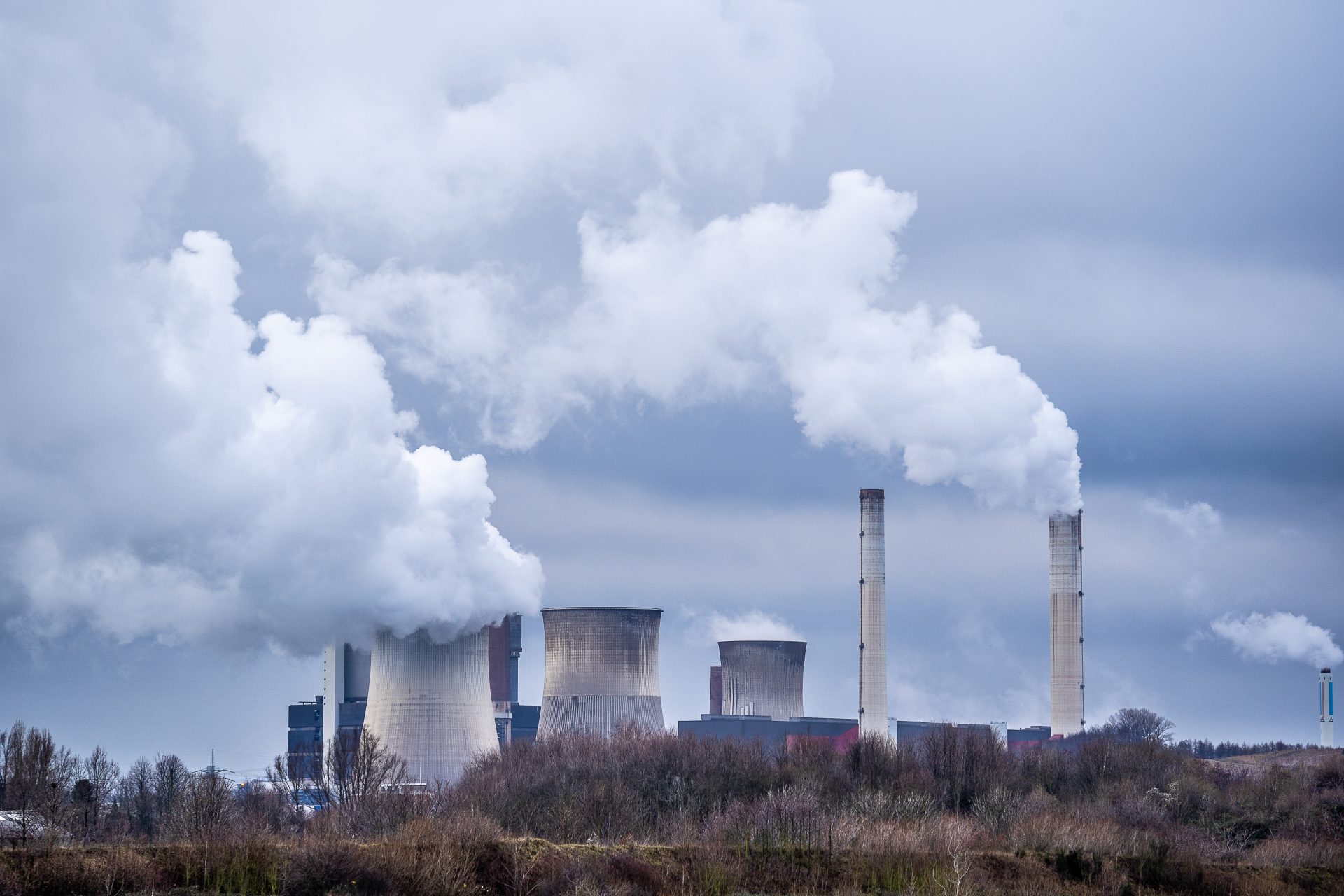 Sulfur dioxide, emitted from the burning of fossil fuels such as coal, oil, and other flammable materials, is one of the most important causes of air pollution. Every day, billions of vehicles burn oil to generate energy. Petroleum is composed of hydrocarbons and releases these hydrocarbons into the atmosphere as the engines consume fuel for energy.

As a result, pollutants such as PM, nitric oxide and NO2 (commonly referred to as NOx together), carbon monoxide, organic compounds, and lead spread from vehicles such as trucks, SUVs, cars, trains, airplanes, etc., causing high levels of pollution.

Farmers also set fire to the field and old crops to keep the field clean for the next planting. Burning stubble to clean the fields releases hazardous gases into the air, causing pollution.

Sanitary landfills are areas where waste is stored or buried. This accumulated or buried waste produces methane gas. Methane is a greenhouse gas that is extremely flammable and very dangerous.

Furthermore, oil refineries emit hydrocarbons and other chemicals that pollute the air as well as the soil.

Mining is a process in which minerals under the earth are extracted using massive machinery. During the process, dust and chemicals released into the air cause air and water pollution.

This is one of the reasons why the health conditions of workers and those living nearby the mine have deteriorated.

Air pollution causes serious health issues in the human body. The following are the results of air pollution:

Air pollution has been proven to cause a variety of respiratory and cardiovascular diseases, such as asthma, chronic bronchitis, emphysema, and heart attack, as well as cancer and stroke. It is known that several million people die every year due to the direct or indirect effects of air pollution.

Exposure to high levels of air pollution during pregnancy might cause miscarriages or premature births. At the same time, as a result of breathing dirty air during pregnancy, newborn babies may have autism or asthma, and young children may have spectrum disorders. Therefore, in areas with high air pollution, pregnant women are advised to use an air purifier air conditioner indoors and to avoid going outside unless absolutely essential.

In addition, air pollution can damage children’s early brain development and cause pneumonia, which kills almost a million children each year. Children are at great risk for short-term respiratory infections and lung diseases in regions with polluted air.

Another direct effect is the sudden climate changes that the globe is experiencing due to global warming.

When fossil fuels are burned, hazardous gases such as nitrogen oxides and sulfur oxides are released into the atmosphere. When it rains, water droplets combine with these air pollutants and become acidic which then falls to the earth as acid rain. Acid rain be extremely harmful to humans, animals, and crops.

What Is Air Quality?

What Is Air Quality Index?

There are six categories in the Air Quality Index. Each category corresponds to a different level of health problem risk. Each category also has a color.