Our blog
Home › smart systems › What is KNX? What Do KNX Gateway Devices Do? 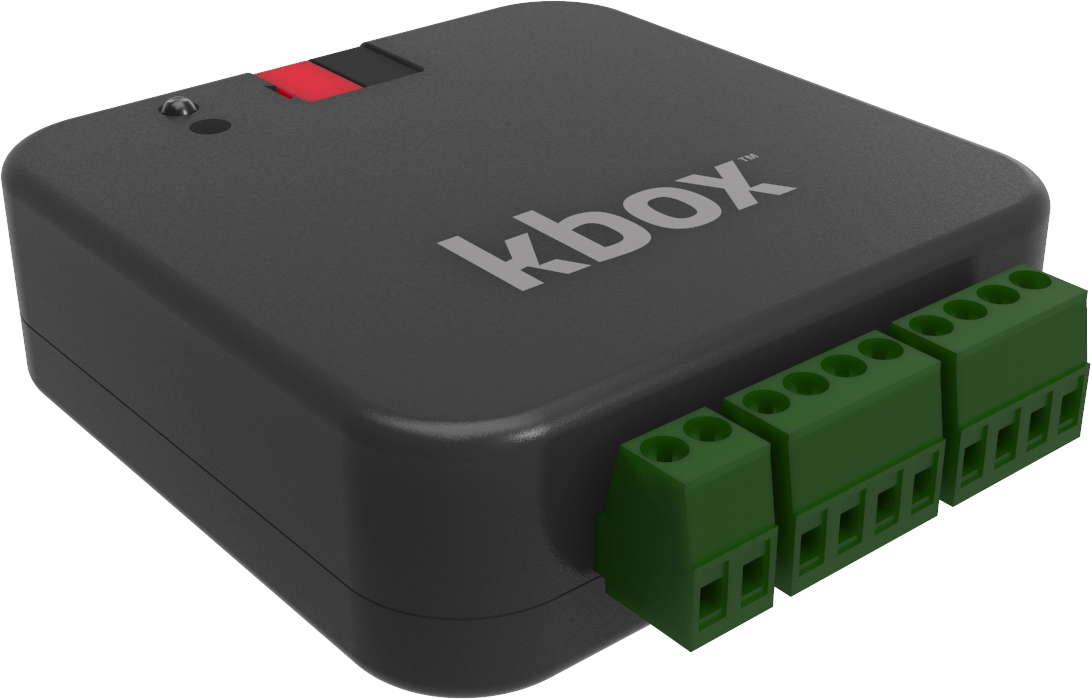 What is KNX? What Do KNX Gateway Devices Do?
14 December 2021 |By: kboxsolutions |In: smart systems | Tags: knx, knx gateway, knx technology | No comments |

Having a smart home is many people’s dream. But the technical side of the smart home system is quite complicated. Every smart device has its own language. In smart homes, there should be only one center that understands these languages, and all devices need to be controlled from this center. KNX gateway devices are used to create this center. So what is KNX?

In this post, we will discuss the KNX system’s operation principles and what is required to turn your home into a smart home while answering queries such as ‘What is KNX?’ and ‘What is KNX gateway?’

KNX is a standard for smart home automation and building automation. It explains how sensors and devices can communicate since 1999. These standards are managed by the KNX Association.

KNX is also the world’s only open standard for home and building automation and complies with EN 50090, EN 13321-1, and ISO/IEC 14543. KNX is a system that allows all products from more than 500 different manufacturers to work together unlike systems that support only one manufacturer’s products.

What Is KNX Gateway?

How Big Can a KNX System Be?

Thanks to their decentralized structure, KNX bus systems can be modified and expanded as desired. The smallest possible KNX application is a system that connects two bus devices: a sensor and an actuator. This basic system can then be upgraded with as many devices as necessary to perform the desired control tasks. For example, hundreds of sensors and KNX technology can be used together in large projects such as building automation. Theoretically, a KNX system can consist of more than 50,000 devices. When extending a KNX system, it is necessary to adhere to a specific topology.

KNX installation is always carried out by a certified, professional installation team. In addition, every time a new device is needed to add to the system or be relocated, the technical team must come and replace or add it. Installing the KNX system in smart home systems may be a costly process. To minimize this cost, it may make sense to design the smart home automation system all at once. Changes and additions made after the initial installation mean additional expenses.

How Does The KNX Work?

KNX is a control system developed to ensure that products from various manufacturers work together smoothly. KNX is a must for the automation process. The system operates on a standardized bus cable with a common language, allowing different products to work together. It controls all aspects of smart home automation and building automation systems such as lighting, heating, cooling and ventilation, blinds, safety and door communication systems, audio, and video.

KNX has now solved the problem of isolated devices or systems being unable to communicate with one another. In addition, all home, and building functions can be controlled through a single central system without the need for additional control centers with KNX gateway devices. The KNX system can be installed during or after the construction process of houses and buildings. It is possible to use the system in all kinds of buildings with wired, wireless, IP, and powerline communication environments.

Because of its capacity to communicate with other systems used in the automation process, KNX is used as a vertebra for connecting DALI, BACnet, Modbus, and standardized control systems such as AMX, Crestron, or Control4.

What makes a home a smart home is an inter-device communication, that is, the understanding and implementation of the commands that devices give each other. Although this process may seem easy, the communication language of each device is unique. KNX gateway devices step in so that these devices can communicate with each other and create an automated system. Thanks to KNX gateways, a center is created and connected devices can be controlled from this center.

The KNX system categorizes each device with its parameters and data. In this way, it also accelerates communication between devices. The KNX system knows where each device is, what it does and how to communicate with it. Thus, it can bring all these different elements together in a single system.

Individuals cannot integrate the KNX system into their homes on their own. In order to integrate KNX devices into intelligent home automation, a highly skilled technical team is required. Once the KNX system is installed at home by professionals, smart systems in the home become able to communicate with each other.

Turn Your Home Into a Smart Home

It is a costly and time-consuming process to turn your home into a smart home, but in the end, the joy of living in a fully automated and technological home is amazing. Once the smart home system is installed, the house is controlled as a whole.

The process of smart home installation does not need to be started directly. It can start from a single room or a system. Smart home systems can be expanded over time, allowing for whole-house automation. The KNX gateway system is the best system for central structuring in the home automation process.

Today, smart systems have a wide range of applications, including not only homes but also buildings, industrial facilities, and even cities.

There are many KNX compatible technological products on the market. No other bus system is supported by as many different manufacturers as KNX. KNX gateway systems are the most reliable in the world. This is because:

KNX technology was developed in 1990 after noting the problem of control systems not being able to communicate with each other and creating costly problems for integrators. Since then, it has become a worldwide standard for home and building automation, with more than 500 manufacturers, approximately 50,000 partners, and 400 training centers worldwide. KNX, the most preferred central system of smart homes, is expanding its network globally thanks to KNX gateway devices and thousands of KNX-compatible technologies.

We are pleased to be with you with our innovative solutions for KNX integration of air conditioning systems as the creators of kbox-Mitt, the world’s only KNX gateway capable of transmitting data over the TB15 port. Contact us now to get more information about KNX gateway devices and the KNX standard!