Our blog
Home › smart home › What Is Mesh Network? What Are Its Advantages and Disadvantages? 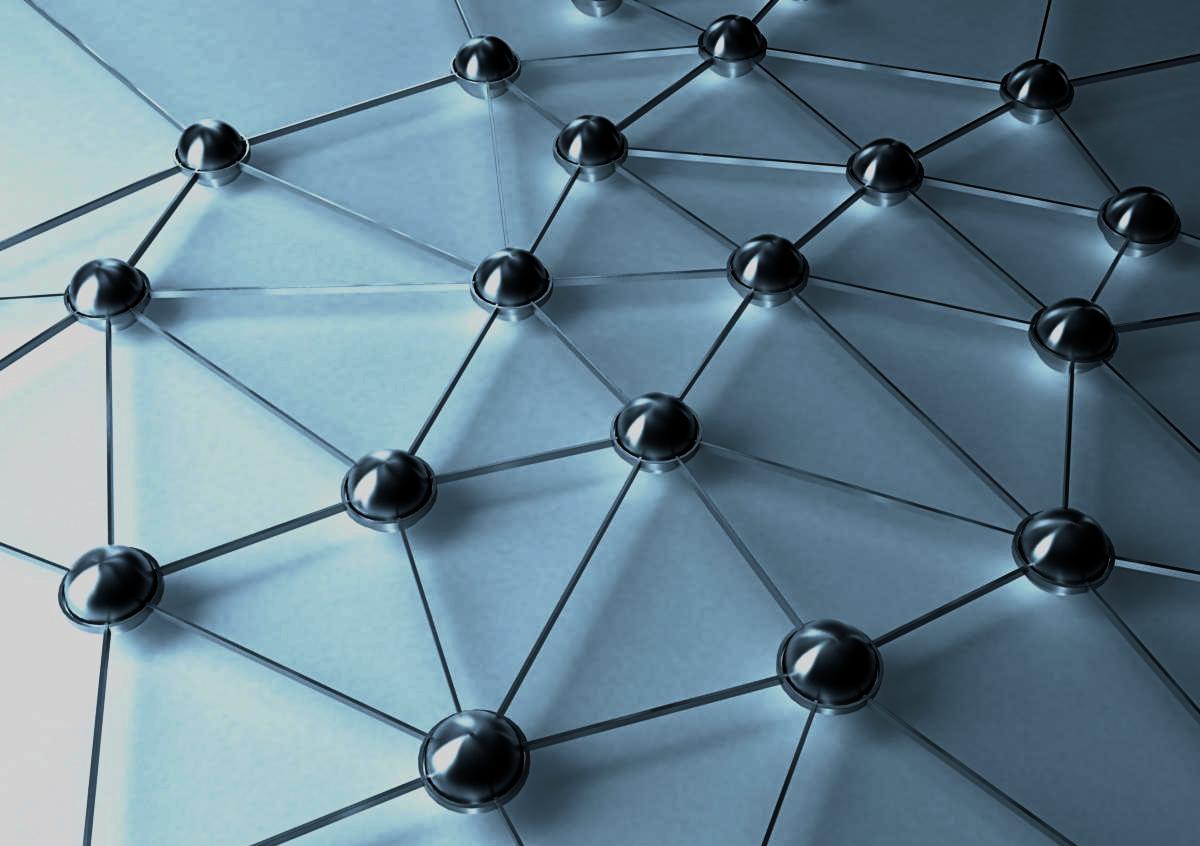 What Is Mesh Network? What Are Its Advantages and Disadvantages?
5 October 2021 |By: kboxsolutions |In: smart home, what | Tags: mesh network, meshnet, smart home systems | No comments |

A mesh network (or meshnet) is a connection system that works with a different logic than a Wi-Fi connection and is needed in larger areas, especially for large offices and smart home systems. In this article, we will try to explain the principles of working of the mesh network, which is getting more and more popular with each passing day, its advantages, and disadvantages.

What Is Mesh Network?

A mesh network is made up of node points on the internet network that are connected to other nodes in the shortest possible way. These networks are established to route the data efficiently between devices and clients, and ensuring uninterrupted network connectivity.

Connections in both full and partial networks can be wired or wireless mesh networks. The decision to use a full or partial mesh network depends on factors such as the overall traffic pattern of the network and which nodes or connections are at risk of failure.

Almost all networks look like full mesh networks because all nodes can interconnect. Full connectivity is a property of network protocols, not topology. The mesh network is where the difference between logical and physical topologies is most apparent.

How Does Mesh Network Work?

Nodes in a network are software-programmed decision points that tell the node how to handle data and interact with the network. Mesh technology uses routing or flooding techniques to transmit messages.

In the routing technique, the data that should be delivered jumps from node to node to be transmitted to their destination. The mesh network must have constant connections and reconfigure itself using self-healing algorithms if a path breaks down. There should usually be more than one path between a source and a destination.

In the flooding technique, the data is distributed from a single master node to the rest of the nodes in the network. Since it is impossible to reach all nodes at once, data is sent by a subset of nodes. Each node has a child node.

What Are Mesh Networks Used For?

The mesh network system can be used in small smart home systems or large areas. Mesh technology allows many devices to share their internet connection and communicate directly before they go online. The difference of a mesh network from other types of networks, such as hub and connected network, is that a node that is too far from the hub can communicate through a closer node until it reaches a router.

Mesh nets can be used for:

For instance, a monitoring system may have multiple sensor nodes installed in a mesh network.

What Are The Advantages of Mesh Network?

Mesh network comes with many advantages. Some of these advantages are listed below:

What Are The Disadvantages of Mesh Network?

What Is The Difference Between Mesh Network and Traditional Wi-Fi?

The most significant difference between Wi-Fi and mesh nets is that the Wi-Fi system acts as a central access point, whereas mesh networks have a decentralized system. A traditional Wi-Fi system has only one network connection where requests from devices are allowed to connect to a central router. All traffic is routed through a single access point. On the other hand, mesh networks allow devices to be interconnected to route data between clients, rather than relying on a single access point.

Traditional Wi-Fi is recommended for users on a smaller budget and in smaller spaces. However, a mesh network is recommended if a more extensive area needs to be covered and the cost is not a factor.

Why Is Mesh Network Necessary for Smart Homes?

Smart home systems have gained popularity recently and are found in most homes in some way. The presence of a smart home system, especially in houses with higher financial value, is an essential factor that increases the house’s value even more.

Fortunately, mesh nets are more successful at integrating smart home systems. Mesh technology works in such a way that it provides transmission with multiple nodes placed throughout the house to reach every desired point. Nodes move together seamlessly and connect to the nearest node automatically within the cloud system created at home.

Mesh network nodes allow data to be routed directly without being sent back to the router and where it needs to go within the network. This feature reduces the load on the router. Also, if a device is close to more than one node, it can connect to all those nodes in range. This allows taking advantage of the enhanced bandwidth provided by multiple nodes.

Smart home mesh networks use built-in smart sensors to automatically detect and reroute data along the fastest, most intelligent path to ensure maximum efficiency from the internet connection. If a node fails unexpectedly, the rest of the network system remains operational and communicates through robust and running nodes to ensure service continuity. Mesh network systems are also advantageous because they can automatically be set up to access security updates for data and device security.