Our blog
Home › how › What Is Touchscreen? How Does It Work? 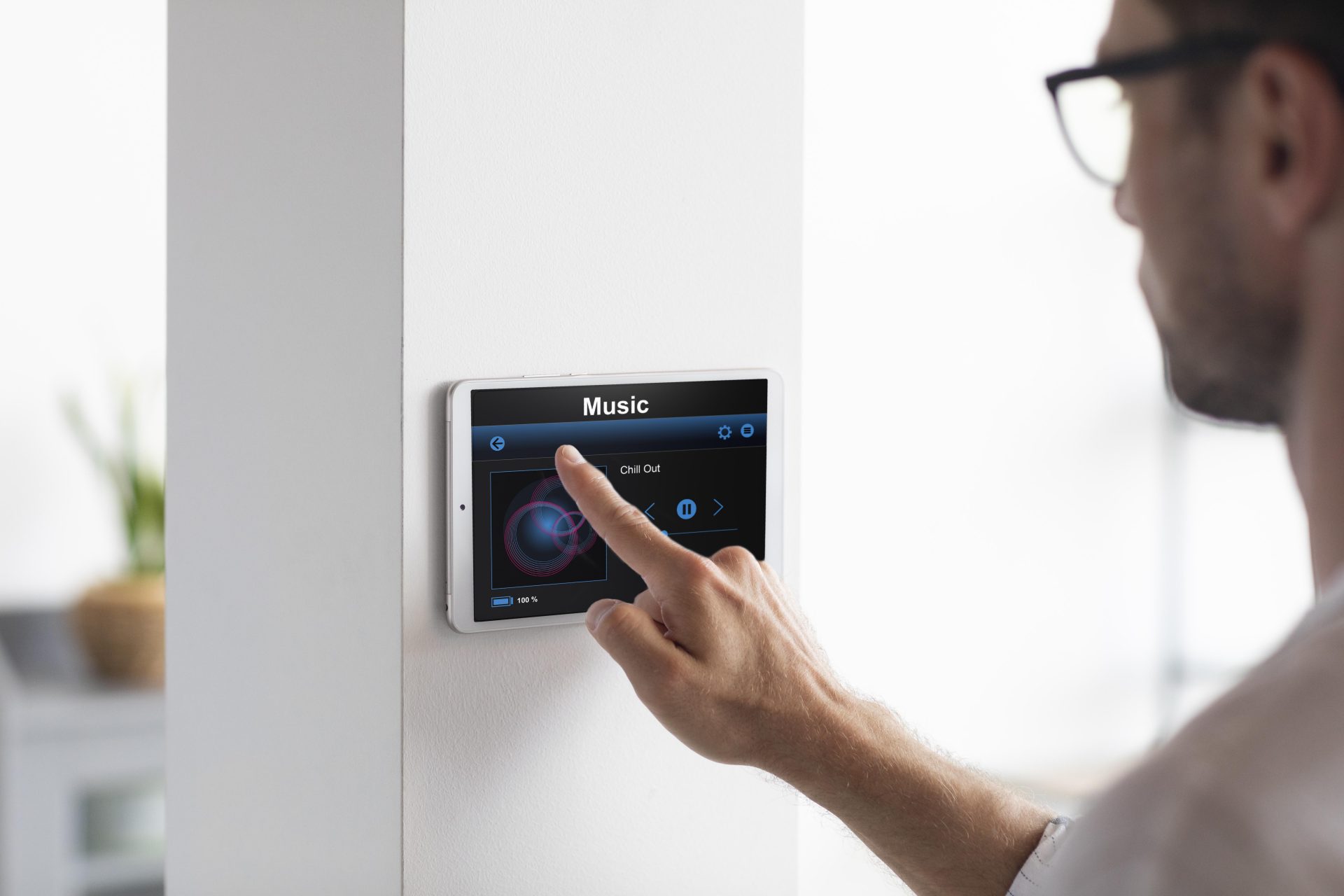 What Is Touchscreen? How Does It Work?
10 August 2021 |By: kboxsolutions |In: how, product review, smart home, what | Tags: capacitive touchscreen, infrared touchscreen, surface acoustic wave, touch screen, touchscreen | No comments |

Many devices that we use often on a daily basis such as phones, tablets, computers, ATMs, POS machines, and countless industrial technologies that we do not encounter every day, are produced with a touchscreen. The reason why touchscreen technology, which is believed to eliminate buttons over time, is spreading so rapidly is its ease of use. Touch screens, which work only when the user interacts with the computer by tapping the images on the screen, come up with a more functional use than mice.

The touch screen, which is particularly popular among the younger generation who was born into modern technological developments, provides a user-friendly interface. For this reason, it is also extremely easy to use for the elderly who are not familiar with today’s technology.

Having a single touchscreen instead of a few buttons both increases the device’s functions and saves size. This is the most important one of the touchscreen‘s many benefits. In this article, we will answer the questions “What is touchscreen?” and “How does touchscreen work?” while talking about screen types and usage areas.

A touchscreen or a touch screen is a type of electronic visual display that detects and locates taps on the display area. Touch-sensitive displays carry out the command when the necessary location is touched with a finger or the appropriate apparatus, depending on the type. Touch screen technology is a manipulated type of gesture-based technology.

It allows the computer to detect the position of a finger or stylus via touch sensors. Basically, it becomes a device that combines two functions directly through the screen: imaging and input.

How Does The Touchscreen Work?

The touch screen‘s operation principle varies depending on the type of screen. Various technologies can be used to allow a user to interact with a screen. Some technologies require only the touch of a finger, while others allow the use of other tools, such as a stylus.

There are similarities and differences between the operating principles of the computer mouse and the touchscreen. One of the most significant differences between the mouse and the touchscreen is the ability to hover (play the cursor) over an item. Almost all touchscreens can detect input when the finger or other related apparatus is in direct contact with the display. The mouse, on the other hand, uses a cursor that allows the user to display information simply by hovering the cursor over an item without clicking on it.

To hover over with one tap and open the link or app with a double-tap is enabled on some devices. 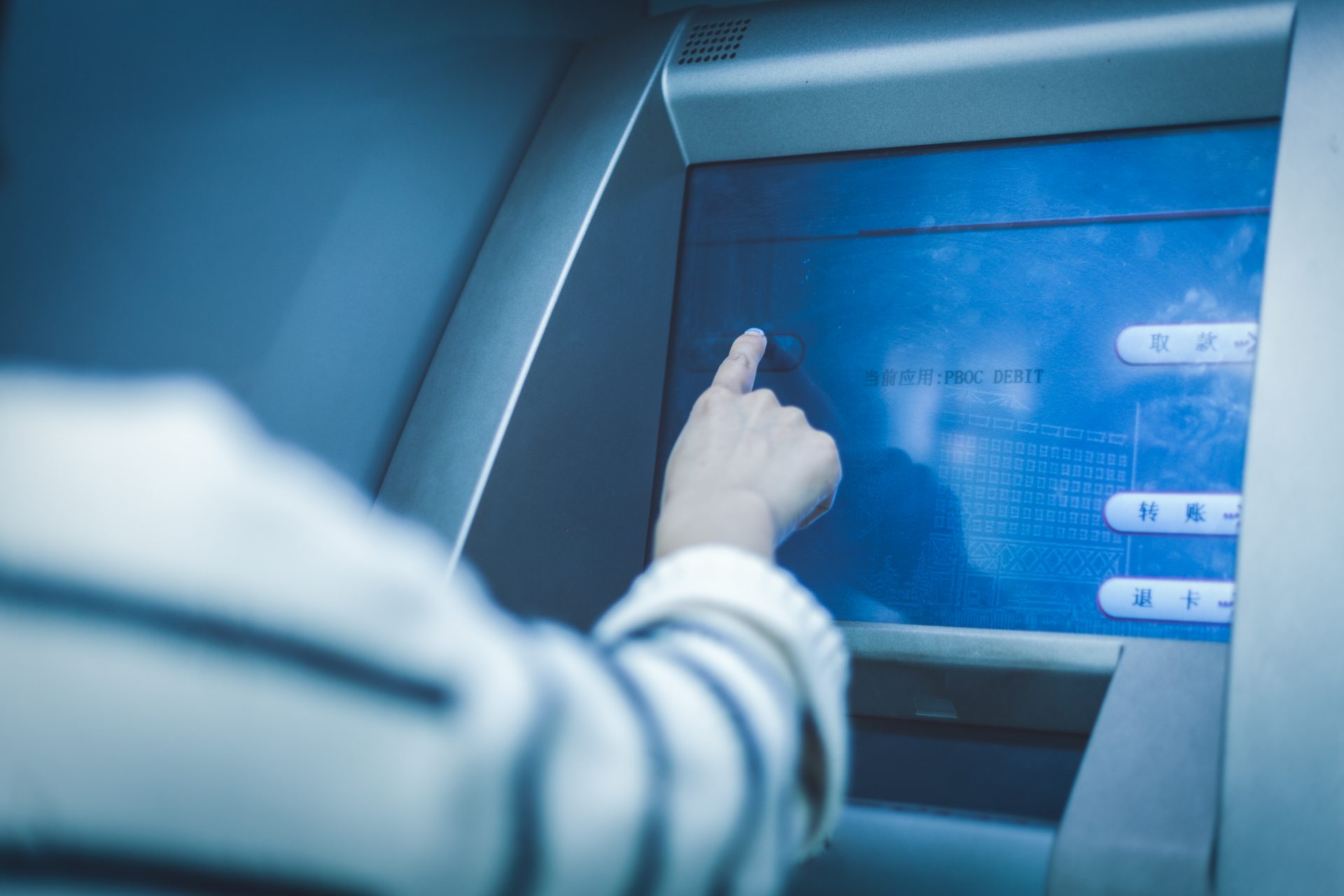 The Types of Touchscreen Technologies

The capacitive touchscreen is a screen covered with transparent conductors. The device receives a command through the circuits located in each corner of the screen when the screen is touched. A small amount of electrical charge is transmitted from the point of contact to determine the location of contact. Therefore, in order to use a capacitive touchscreen, it is necessary to touch the screen with a conductive substance.

Capacitive touchscreens can be used with bare fingers, a capacitive pen, or gloves. This makes it easier to use, especially for people who work in environments where surgical or plastic gloves are required.

Multi-touch technology is also available on capacitive touch screens. The screen recognizes and responds to conflicting touch actions from a variety of sources. Moreover, capacitive touch screen technology renders crystal-clear image quality. In addition, one of its most significant advantages is its resistance to water, dust, scratches, and other surface pollutants and damaging factors.

A resistive touchscreen is a pressure-sensitive screen. Its structure makes it less sensitive than other touchscreen types. It is compatible with most solid objects that can generate any reaction. In general, it works in harmony with pens, fingers, nails, wood materials, and plastics.

A surface acoustic wave (SAW) or surface wave touchscreen sends ultrasonic waves and detects changes in waves when the screen is touched. This technology is more advanced than others, but it does not work with hard materials and is vulnerable to external factors.

When this ultrasonic wavy panel is touched, the screen interrupts the motion directly from the point of contact, telling the device what action to take based on where the screen is touched.

The advantages of SAW touchscreens are that they can be operated by any soft object, have high-quality image clarity, and are scratch-resistant. But of course, SAW touch screens also have some disadvantages. The inability to be operated by hard objects like pens and having problems in reacting when any contamination occurs on the screen are amongst the most significant disadvantages.

The infrared (IR) touchscreen‘s operation is based on an infrared beam net created on the screen by a phototransistor receiver-tipped LED. The position is detected by the touch from the beam interruption occurring on this net, and thus the command is sent to the device. When a finger or other object comes close to the screen, the infrared beam is triggered, and this trigger provides input to the location of the finger or object.

The biggest advantage of infrared displays is that they offer superior durability. For instance, capacitive touchscreens require patterning on glass, making them relatively vulnerable to damage. However, infrared touchscreens do not require patterns on the glass. Therefore, they are stronger and more durable than their capacitive equivalents.

Infrared panels are an excellent alternative to resistive and capacitive touch screen technology. Infrared touch screens are precise, powerful, long-lasting, and durable. However, this technology is still in its early stages. Therefore, not all manufacturers provide IR touch screens. 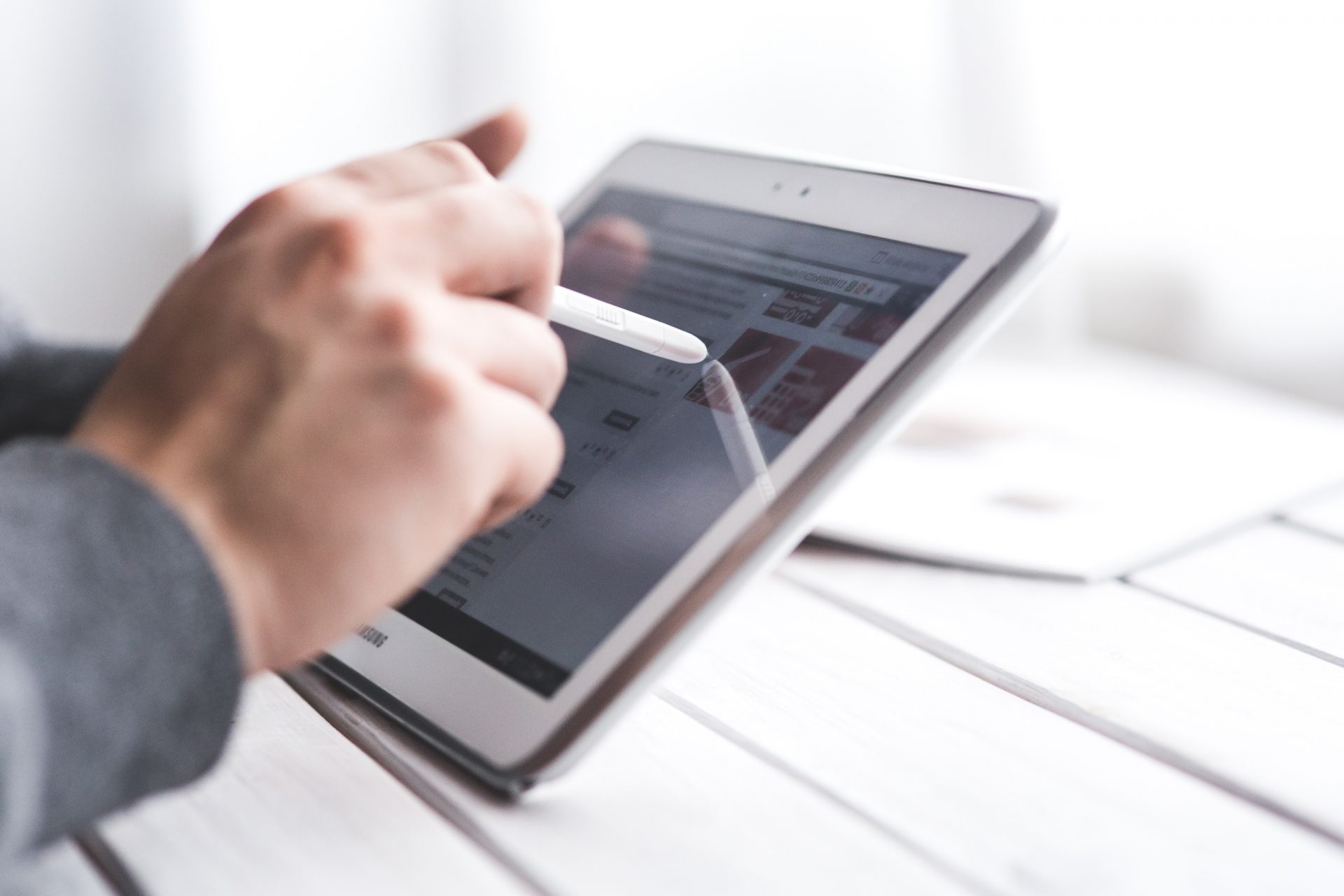 What Materials Does Touchscreen Detect?

The materials detected by touchscreens vary according to the technology used to produce the screen.

The capacitive touchscreen is a panel that is designed for the human body. If the panel is touched through soft substances like fingers, the device detects this, and the command is formed.

The surface acoustic wave touchscreen uses ultrasonic waves, which means that the command is transmitted via sound. The use of SAW touchscreens is generally preferred in the following areas:

The infrared touch screen detects motion through embedded light-emitting diodes, sensors, and infrared light lines and columns on the screen’s front. In short, these invisible infrared beams connect devices via photodetectors or sensors. Infrared touch screens are compatible with the following materials:

Why Does The Touchscreen Become Popular?

The most important factor that makes touch panels widespread is the benefits they offer in intuitive use. Since they can be used for input through direct contact with icons, even people who are not accustomed to using a computer can quickly adapt to the touch screen.

Touch panels also contribute to the minimization and simplification of devices by combining the display and input into a single piece of equipment. Since touch panel buttons are software, not hardware, their interfaces can be easily changed at any time.

The main reason that makes the touch screen so popular is the invisible interface it has. But of course, this interface also has its disadvantages. Touchscreen interfaces, for example, do not provide tactile feedback in the same way that a keyboard does. Therefore, there is no sense of confirmation. On some devices, this issue is fixed by vibration or a click sound.