Our blog
Home › smart systems › What Is Voice Command System? How Does The System Work? 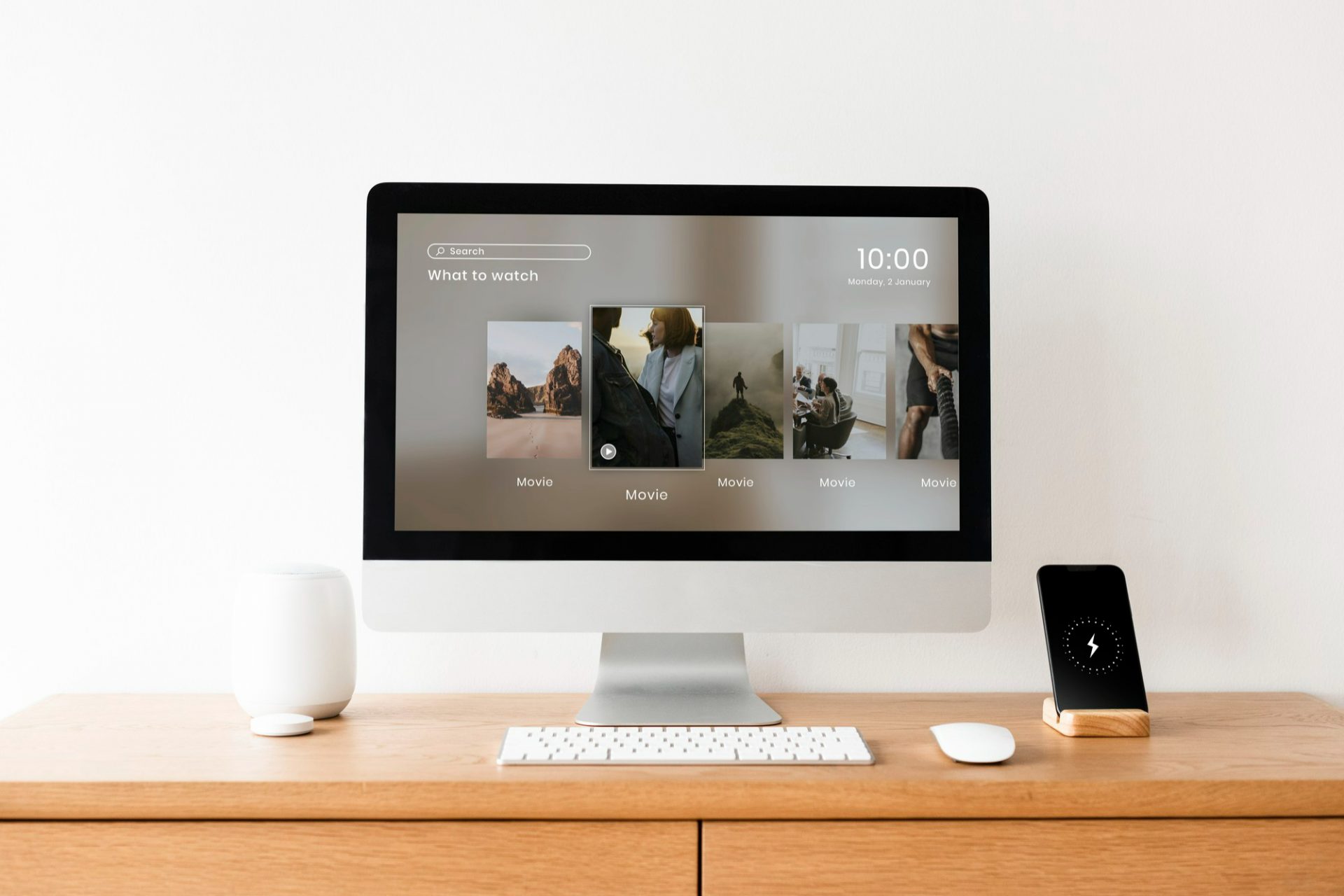 What Is Voice Command System? How Does The System Work?
31 December 2021 |By: kboxsolutions |In: smart systems, what | Tags: artificial intelligence, voice assistant, voice command system, voice recognition | No comments |

Today, voice command systems and voice assistants are integrated into many devices that we use daily, such as mobile phones, computers, and smart speakers. Many voice assistants, who offer qualified features with their various integrations on the one hand and prefer to be open-ended to help in almost any situation on the other, make our lives easier thanks to the voice command system.

What Is Voice Command System?

The voice command refers to a system where you can do things by simply talking, without clicking anywhere, pressing buttons or typing, due to compatible software and hardware. Thanks to modern technological devices with a built-in voice command system, you can ensure that many commands are performed hands-free.

With the voice command system, you can manage almost any function of your mobile devices, control the hardware characteristics of your car, and even operate all smart devices in your home from the coffee machine to air conditioning via a smart assistant.

What Is Voice Assistant?

A voice assistant is a digital assistant that uses voice recognition, language processing algorithms, and voice synthesis to listen to certain voice commands and perform certain functions as requested by the user.

Voice assistants can be completely software-based and integrated into most devices, while some assistants, such as Amazon Alexa, are designed for single device applications.

How Does The Voice Command System Work?

Although voice command system technology sounds simple, the way it works is actually quite complicated. First, speech recognition software filters sound when you speak and convert them to a format that it can read itself. It then analyzes this translation in terms of meaning and uses the algorithm and previous inputs to predict what you are saying.

If there is only one person using voice-activated technology, the system’s ability to understand that person and what they say will evolve over time and become increasingly accurate. When different languages, dialects, and voices of different users are considered, things become much more complicated for the voice recognition system. Even variables such as background noise or tones can affect how voice-activated technology understands a speaker.

Many types of voice-activated technology learn the language like children. “Children acquire language quickly, easily, and without effort or formal teaching,” the Linguistic Society of America claims, adding, “Children who are never spoken to will not acquire language.” In other words, children learn a language by observing how others use it. Similarly, voice recognition systems must receive language input and interact to learn how to recognize and make connections in human language patterns. Without this input and training, many voice recognition systems probably wouldn’t work as well or accurately as they do now.

Despite these challenges, voice command system technology continues to evolve in understanding human speech. Microsoft, for example, declared at the end of 2016 that speech recognition technology had reached a level of comprehension similar to humans. Likewise, Google’s own voice recognition software soon reached 95% recognition accuracy.

The Technology Behind Voice Assistants

Voice assistants use artificial intelligence and voice recognition systems to accurately and efficiently deliver the result the user is looking for. While it may seem simple to ask a computer to set a timer, the technology behind it is fascinating.

Voice recognition works by receiving an analog signal from the user’s voice and transforming it into a digital signal. After doing this, the computer receives the digital signal and tries to match it with words and phrases to understand the user’s intentions. To do this, the computer needs a database of existing words and syllables in a particular language. Using this database to control the incoming signal is referred to as model recognition. This is the primary force behind voice recognition technology.

In 1950, Alan Turing published his article “Computing Machinery and Intelligence“, and in this article, he first asked the question “Can machines think?”. Alan Turing later created the Turing Test, an evaluation method for testing a computer’s ability to think like a human. Artificial intelligence, which was later developed, has four approaches that define human thinking and behavior. The first two were interested in reasoning whereas the other two were interested in real behaviors.

Modern artificial intelligence is typically accepted as a computer system designed to perform tasks that require human interaction. These systems can improve themselves using a process known as machine learning.

While traditional programs require input and rules to improve output, machine learning tools are given input and output data, which allows the program to learn on its own.

The task-oriented approach means using the task objectives to get what the user needs. This approach often integrates itself with other applications to help complete tasks. For example, when an assistant is asked to set an alarm for 3 p.m. by voice command, the assistant realizes that this is a task request and communicates with the default time app to set an alarm for 3 p.m. The voice assistant then communicates with the app to determine whether anything further is required, such as the name of the alarm, and transmits this request back to the user. This approach does not require a comprehensive online database, mainly because it uses the knowledge of other applications and their already existing skills.

A knowledge-oriented approach is the use of analytical data to help users with their tasks. This approach focuses on using online databases and prerecorded information to help complete tasks. For example, when a user requests an internet search, the voice assistant uses online databases to assess the relevant results and recommend the best one. If the user is asking a question, the system searches for data online instead of working with the other app to complete tasks or find answers.

What Is Voice Recognition?

A voice recognition system is the use of a software program or hardware device capable of decoding human voice. This technology, which is sometimes activated by voice and also called ‘speech recognition software’, has become increasingly popular among consumers in recent years. Many people use this software in various areas of daily life to perform commands, find information, or record more easily.